Following last year’s successful event, it was decided to hold another such event and a great variety of military aircraft were brought along for a well deserved sortie.

I think all would agree though that the ‘star’ of the show was Chris Wilkinson’s DH Mosquito. Spanning some 80″ and sporting two Saito 82’s, this aircraft had a marvellous presence in the air and sounded so sweet with those four strokes in good harmony. Chris says that it is quite an easy plane to fly, and having seen some slow landing approaches with full flap, the dreaded ‘tip stall’ doesn’t seem to be evident… thank goodness. All in all a great looking aircraft and we hope to see this flying on a regular basis.

The gallery of photos below (huge thanks to Geoff Brehaut for his camera work) is a small selection of the 200+ he took, and show the various aircraft brought along for the event, the shots are in no particular order, but give a great taster of the event’s flying. 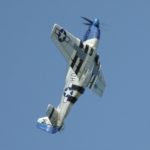 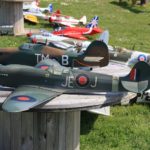 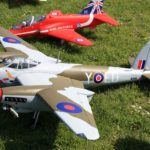 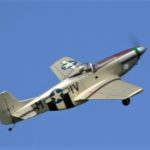 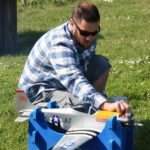 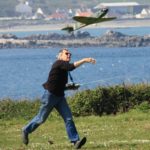 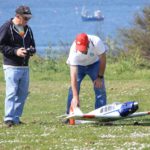 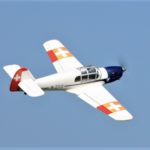 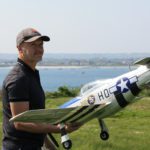 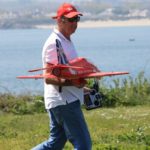 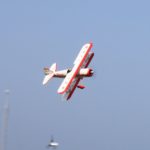 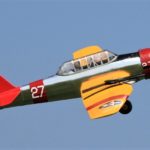 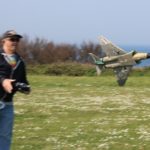 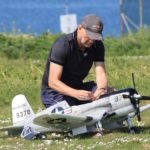 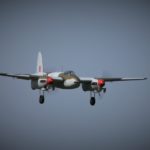 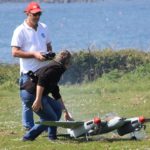 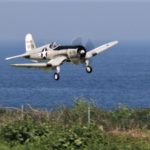 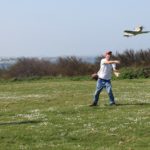 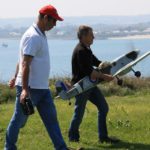 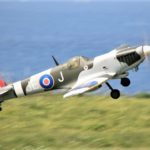 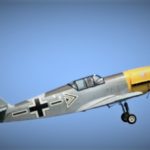