After quite a number of postponed efforts, we finally were blessed with a fine Sunday on the 24th Feb and a few hardy souls gathered together to enjoy a cup of something warming and have a natter about modelling in general. A small number of aircraft were flown, including a new aircraft from Kevin Stephens, and the following photographs (courtesy of Geoff B) will give you some idea of the event. 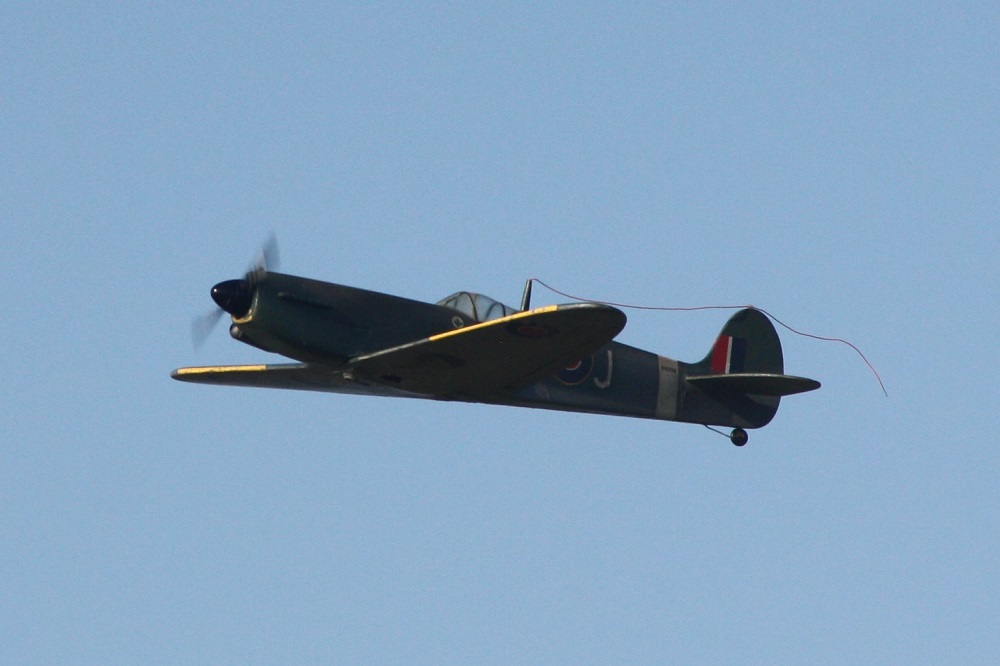 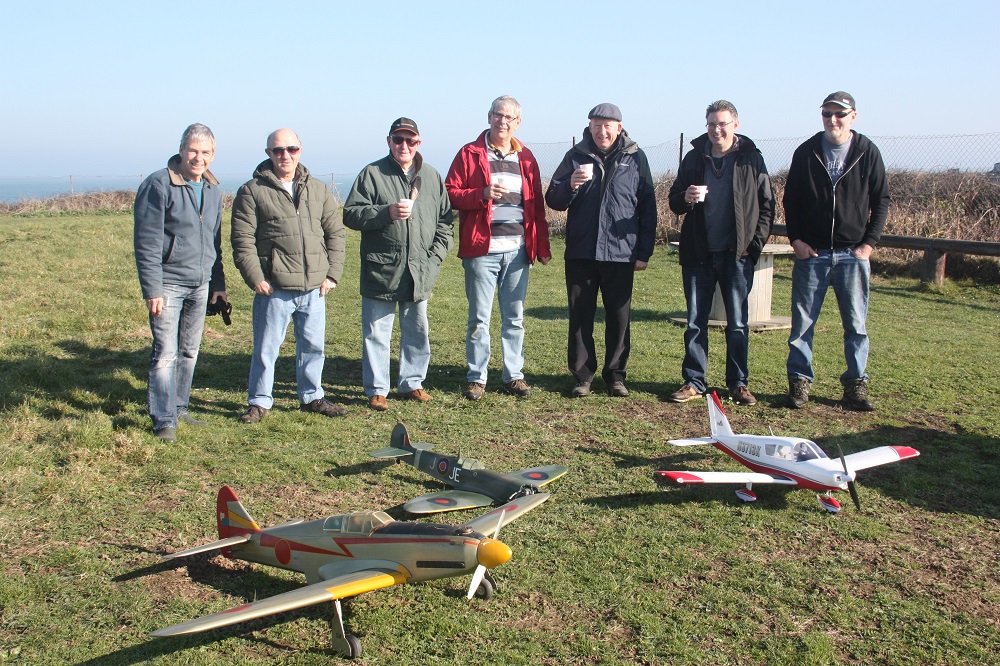 ‘Early doors’ members keen to get a cup of something warm 🙂 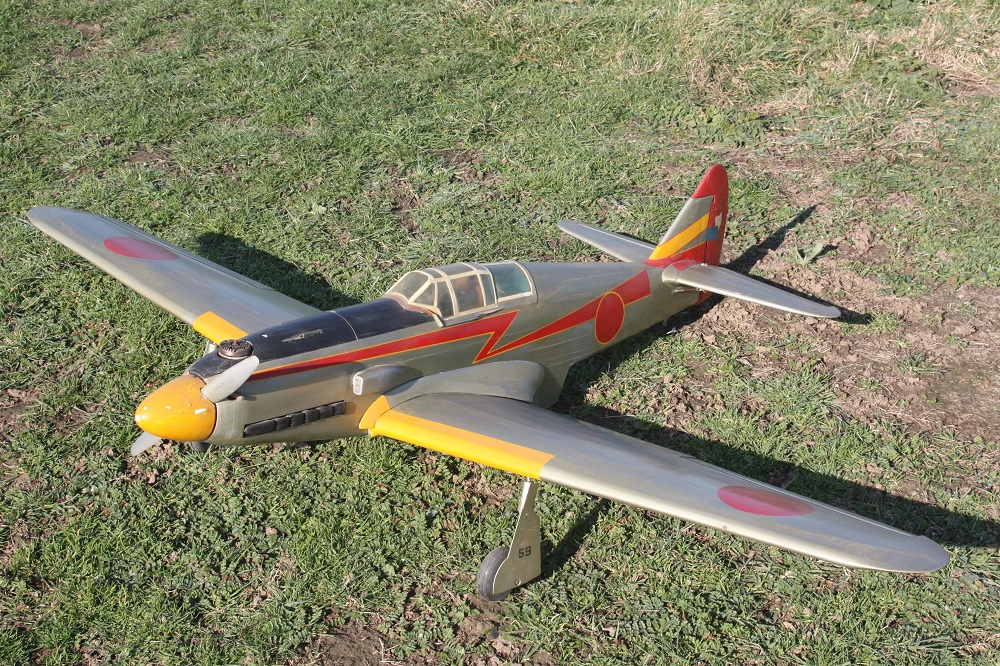 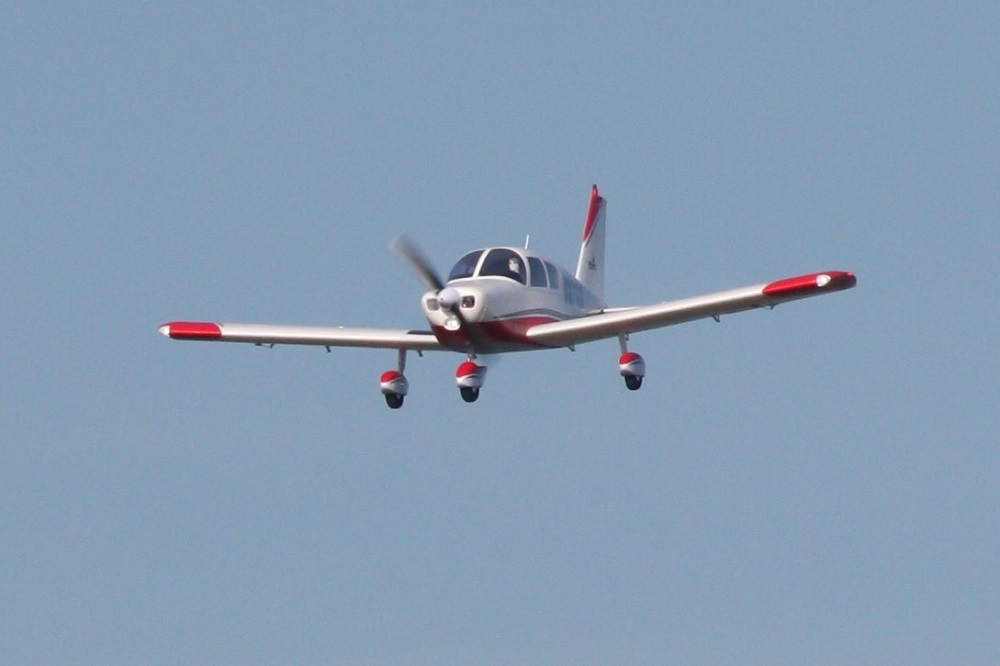 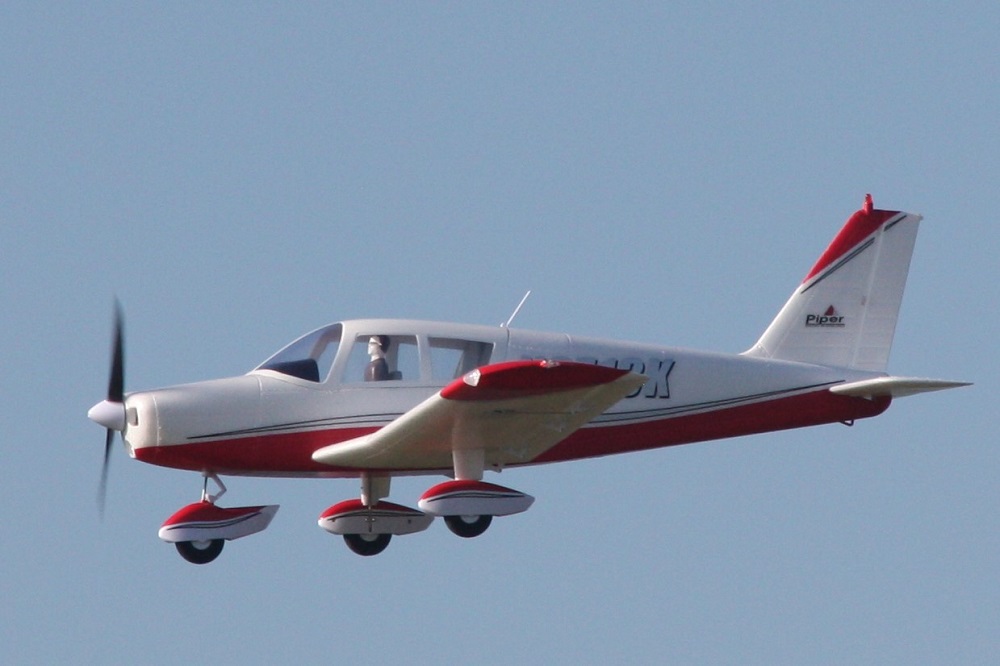 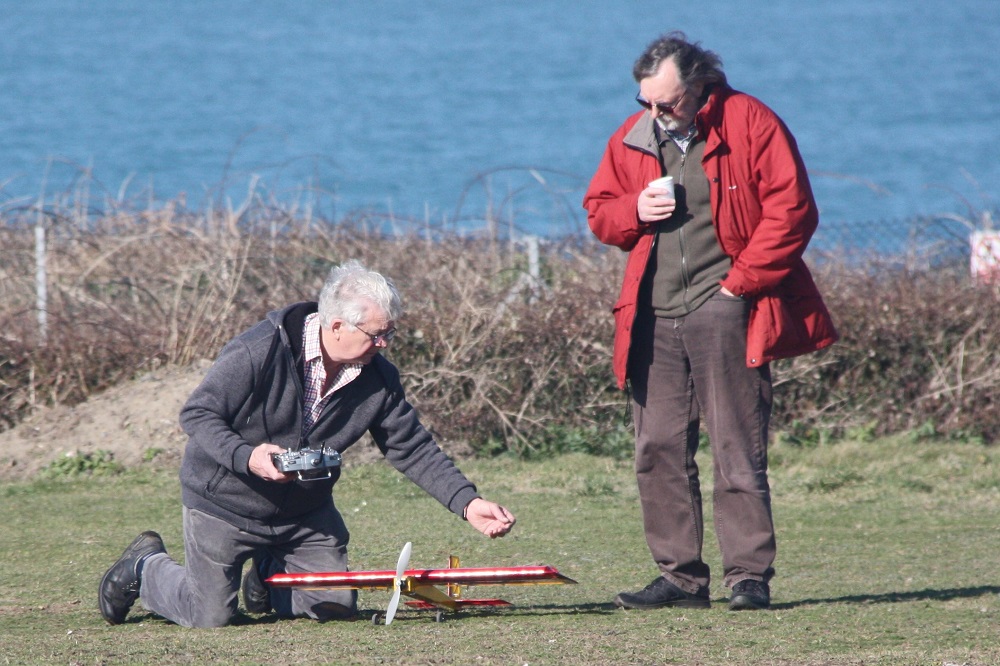 Kevin S’s latest creation, getting the once over by Alan H prior to its first flight of the day 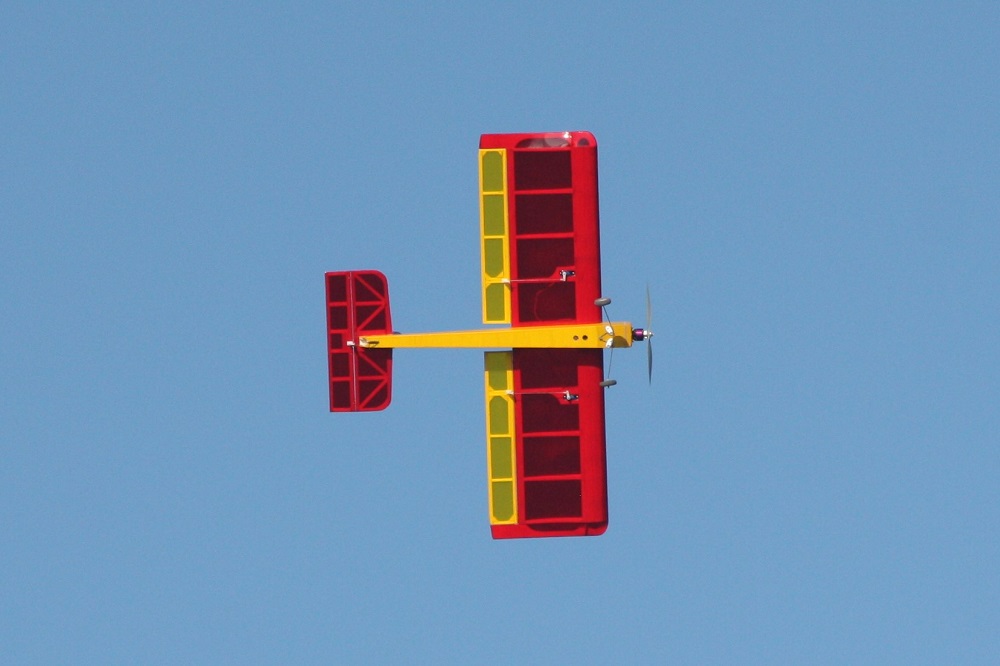 Distinctive layout.. a while lot of fun 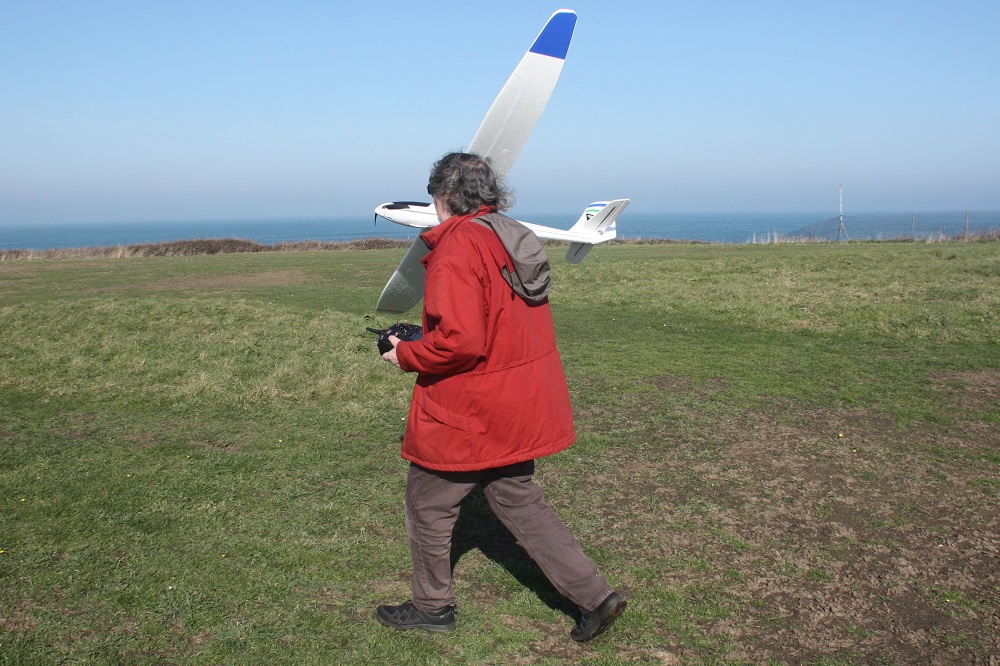 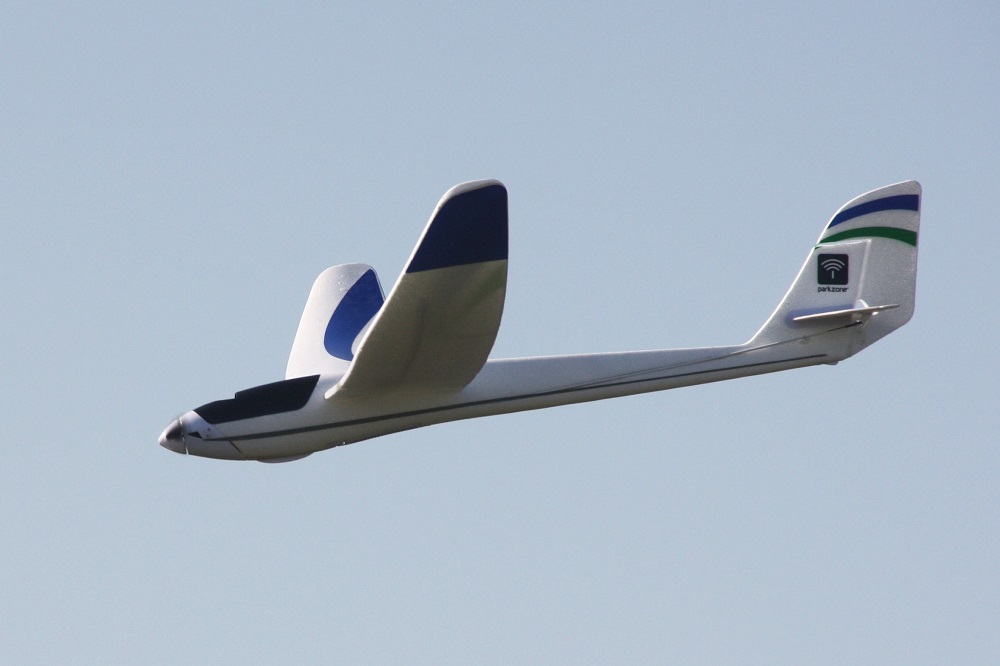 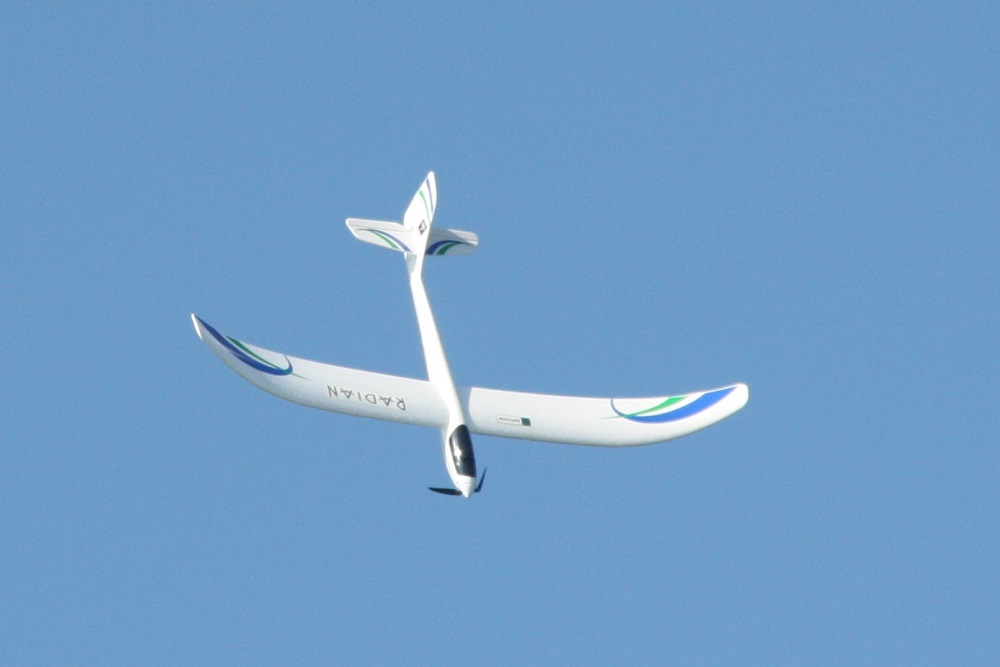 Pulling out of a very gentle loop, poetry in motion! 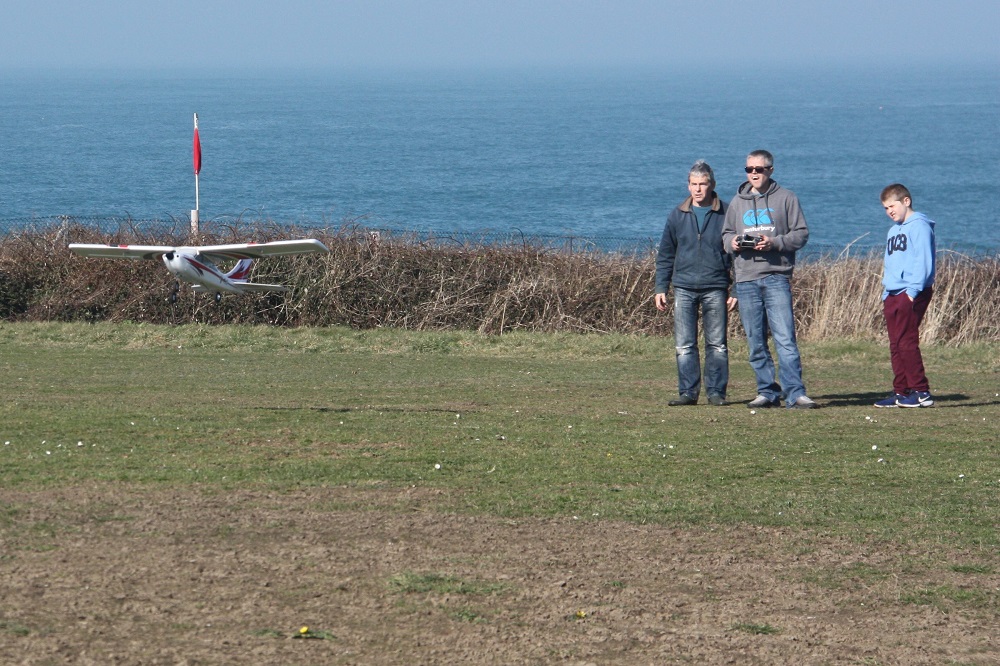 First take off for a newcomer to the hobby, all went well for subsequent flights too 🙂 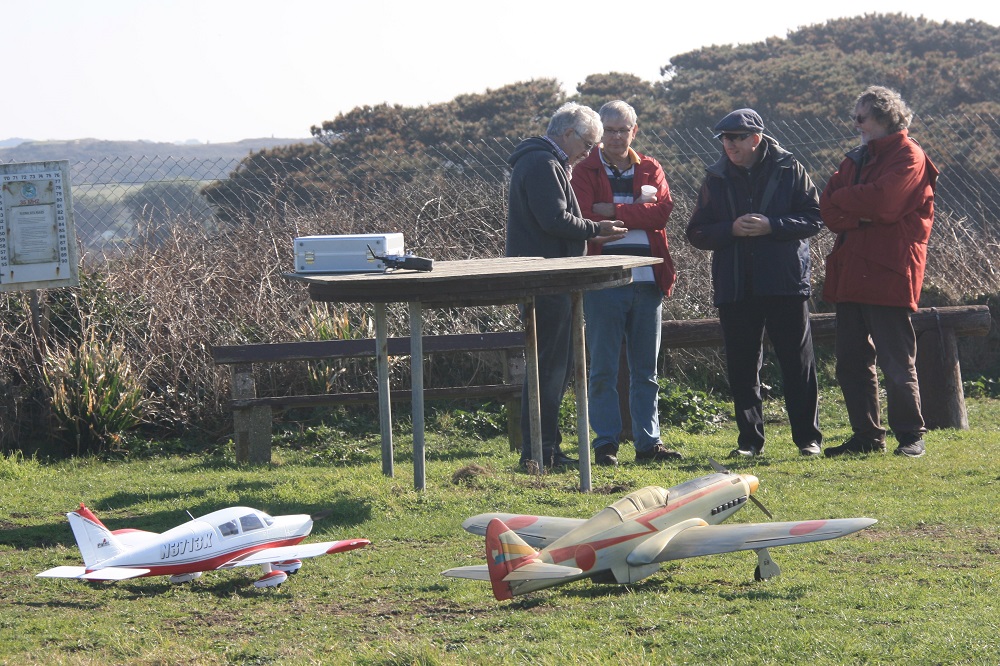 Members discussing something very important !!… is there any more ‘warm stuff’ left??