Well, following a pretty damp and dismal Wednesday, the heavens lightened up a little and the clouds cleared somewhat, to allow some patches of blue to show through on Thursday … the second day of the West Show 2015. What a great day it proved to be as well; our marquee was packed with young and old alike, with a lot of folks of all ages, male and females alike, all dying to have a go on our flight simulator and prove that they had what it takes to be a Red Arrow pilot….. some had more success than others it has to be said !!

The weather proved to be a challenge at times, but luckily Ben Le Prevost managed to put on an impromptu flying display with his shockie and Andy Best, ably assisted by his stalwart ground crew -Jess Druce, was able to run up Shane’s gas turbine for the crowd to experience first hand what a model turbine sounds like…… just awesome!

Huge thanks to Andy, Shane, Ben, Phil, Jess, Chris Wilkinson and Mick Robilliard for all their support over the two show days, especially as the weather was so poor at times, we daren’t even venture as far as the beer tent for fear of getting water in the beer!!

Thanks to Chris W for the following pictures, just a taster of a great event and we are already looking forward to 2016… ‘West is Best’ as they say! 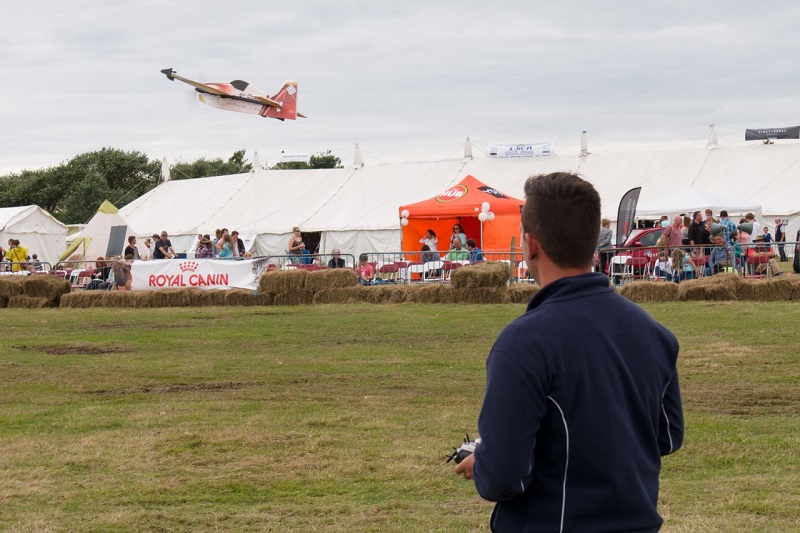 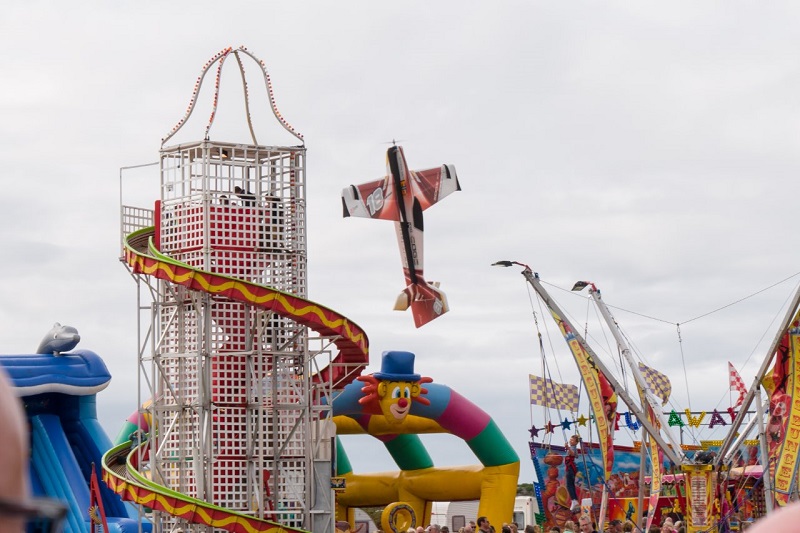 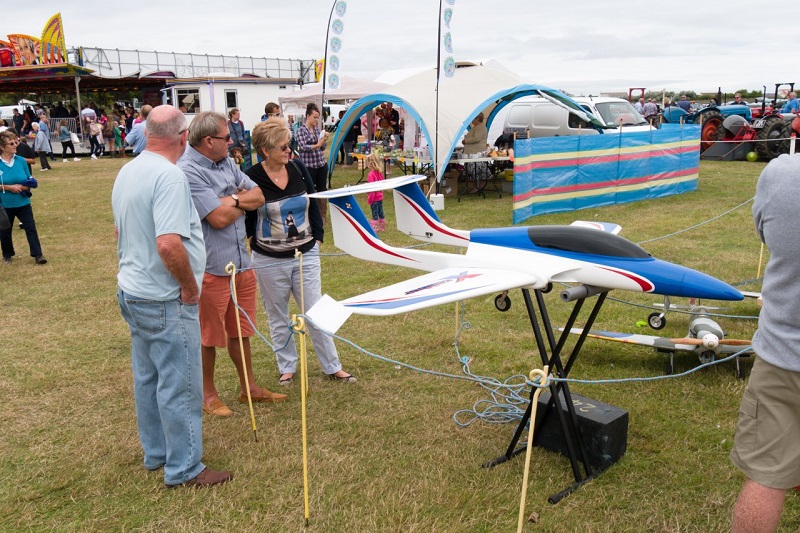